I never owned a Ford Fiesta in the 80s, but I did drive quite a number of them while I was working at my local Ford garage. For a small car, it was very pleasurable to drive, which is one of the reasons it was the UK's top-selling model in 1989.
I actually owned an underpowered 998cc Austin Metro at this time, which was cheaper to buy than the Fiesta, but also more unreliable, it has to be said! The old saying "you get what you pay for" springs to mind!
Many of the features that are included in today's small cars were not standard back in the 80s. For instance, many models didn't have electric windows, 5 gears, alloy wheels, anti-lock brakes or even intermittent wipers! To be honest with you, I actually prefer the old manual window winders, and trying to position the window into the exact place I want it is a complete pain in my current Vauxhall Astra! Indeed, there are many features I could do without, especially the continuous warnings about my tyre pressures. Maybe I am yearning for a simpler life, as it was definitely less complicated back in 1989.
The Ford Fiesta ad (at the bottom of this post) features a father and son playing with a football out in the countryside. The boy is the "future captain of England" according to the narrator. Little did we know back then that England would still be without another World Cup trophy in 2022.
The advert features the new third generation MkIII Ford Fiesta, which was a considerable improvement over the MKII. In fact, it looked radically different with smoother, sleeker styling and also a 5-door model, which was not available with the previous generation. The MkIII also had a longer wheelbase which made it more spacious. Higher-end models also included anti-lock brakes and a heated windscreen. The highly-rated XR2i launched in August 1989, and this was the very first fuel-injected model.
You'll notice that the red Fiesta in the advert features a sunroof. These were very common at the time, although I never liked them as they were prone to leakage problems when the rubber surround started deteriorating.
Most cars at this time also had hubcaps, and I remember losing one or two of these when I hit a pothole in the road! The steel wheels were also prone to rust if you didn't maintain them properly, and the issue with hubcaps is that they also trapped water which only added to the problem.
Overall, the new Fiesta felt very modern at the time and gave the motorist hassle-free driving. It wasn't perfect (navigating sharp bends was a little hard on the arms) and I always felt it lacked character compared to the very British Austin Metro, which was the fourth best-selling car of the 1980s overall, and the second-best selling supermini. Nonetheless, it was the perfect model to take Ford into the 90s with, and it was the longest-serving model for Ford - it wasn't replaced until 1997.
The Fiesta's second-biggest rival in terms of sales was the Vauxhall Nova, which was the tenth best-selling car of the 80s, just behind the Ford Orion. While it was a very competent little car, it wasn't visually appealing to me with its chunky styling, although if someone had bought me the sporty SR model I would have been more than happy!
Ford Fiesta Mk1 at Simply Eighties
VW Golf GTi Advert from 1984
Rover Metro Advert 1992 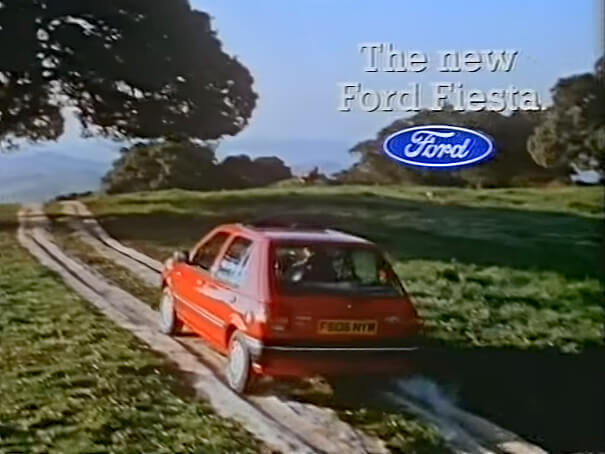 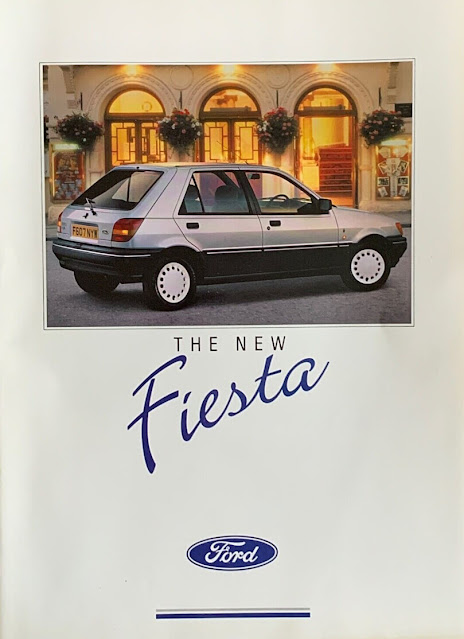 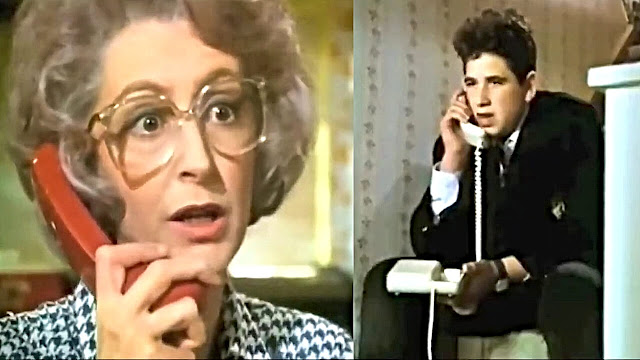 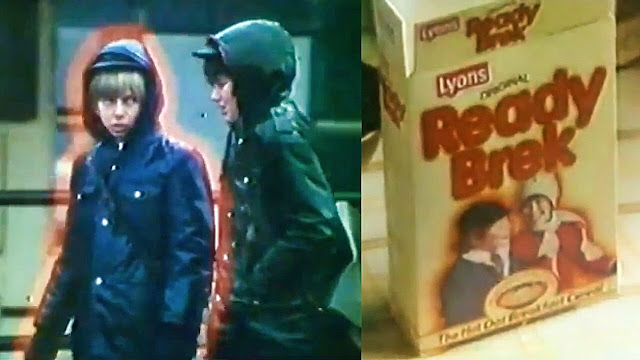