Why Was This Funny Marmite Advert Banned? 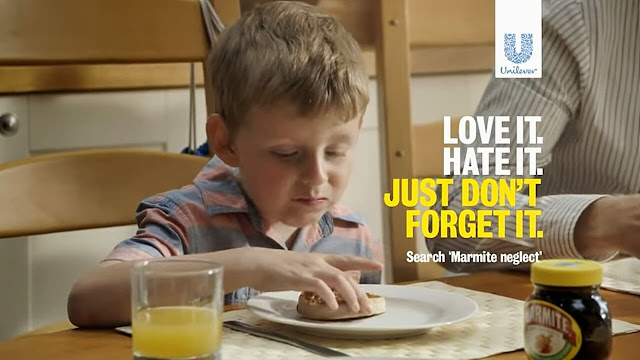 You may well remember this funny marmite rescue advert from 2013 (narrated by Michael Buerk) causing some controversy after it aired during a commercial break on ITV during an episode of Coronation Street.

It's rare to find a funny advert that doesn't take itself too seriously these days, and the reason is because comedy has almost been killed off by over-sensitive people who feel the need to be offended by almost anything! It makes my blood boil, to be honest with you, and I wonder whatever happened to the good old fashioned British sense of humour?

So just why was this hilarious Marmite cruelty advert banned?

Well, it turns out that marmite created an advert that you either love or hate, just like the product itself! It features a Marmite Rescue Team saving "stricken" jars of  Marmite from people's homes and taking them back to the Marmite Re-homing Centre - hilarious!

Although, according to a Marmite spokeswoman, the advert was created in a "light-hearted" manner, the Advertising Standards Agency (ASA) received over 250 complaints within an hour, after it was shown. However, the complaints quickly dropped off after this.

So just what were these people complaining about? Well, they stated that the advert was "trivialising animal and child cruelty" and that it was in "poor taste".

What do I think about the ad?

Firstly, I just wonder how many people who work in welfare were offended? One of my friends actually worked for the RSPCA at the time, and when I asked him about it, he thought the ad was "hilarious".

The bottom line is that the advert features jars of Marmite and no actual children or animals in distress. There are animals and children, but they look fine to me, and I can't imagine anyone thinking that the wonderful work done by animal or child cruelty workers is any less important after watching the ad. They're rescuing jars of Marmite for goodness sake! So lighten up and laugh, because the world needs to laugh about something right now.

It does beg the question, just why is everyone so easily offended these days?. Is it that we were made of sterner stuff back in the day, and that people are turning into snowflakes?

There does appear to be a growing number of people who have become close-minded or just want to find something to complain about. Maybe they are seeking attention, or want to feel important? It's hard to understand just what is happening to our society, which has become so over-sensitive to everything.

I'm still the same open-minded person I always was, and some of the comedy I grew up with was certainly a lot more offensive than what it is today. Of course, there needs to be limits, but there is hardly any decent comedy on the TV these days, and this is because the comedians have become too scared to joke about anything for fear of someone being offended. Indeed, I find myself going onto Youtube to search for comedy, as it's one of the few places you can find stuff that is actually funny and hasn't been censored.

By the way, did you know that Marmite has actually been banned in Canada? Well, it's for an entirely different reason, as it contains additives that are illegal over there.

Whether you love or hate it, Marmite continues to be a popular spread for your sandwiches, and it's packed full of B vitamins which are great for your nerves, liver and kidneys, although it does have a high sodium content. 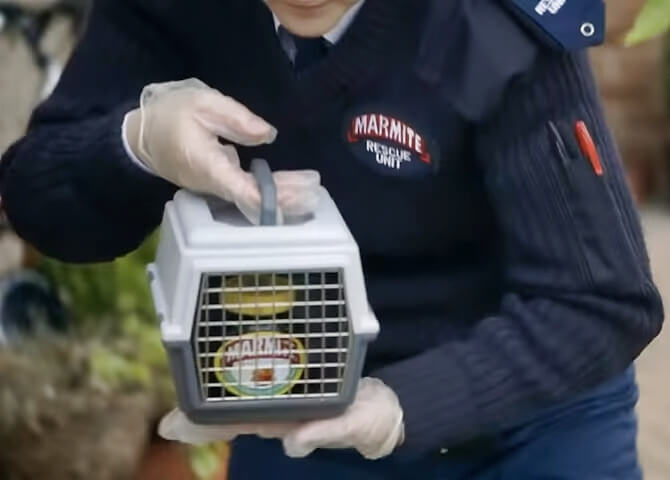