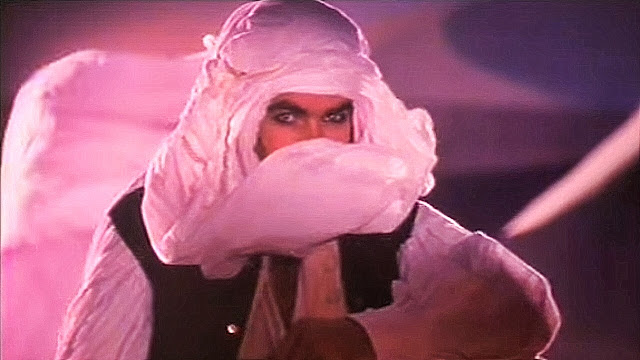 "Full of eastern promise" is the unforgettable slogan used in this sexy and mysterious British TV advert for Fry's Turkish Delight, which first aired in 1981, although the slogan was launched in the 1950s. The advert became iconic and is much-loved by the British TV viewing public.

The setting is a sandy desert and is entitled "Shimmering Sands". The exotic ad features a handsome guy and an attractive lady dressed in traditional style, Arabian/Middle Eastern desert clothes. It's very notable that both of the actors are fair-skinned and definitely not from Turkey, and if such an ad were to be released these days, it would certainly cause a commotion.

Now, this certainly isn't an advert that is action-packed, and it involves rather a lot of staring into the camera with an alluring gaze by the couple.

The woman sheds a tear as if yearning for her lost lover, who soon makes an appearance, much to her Turkish delight. While the woman is laid on her back (no doubt having a wet dream thinking about him), the man moves slowly over her towards her face. Now, I would've bet my life on the possibility that he is about to give her a delicate kiss, that's a certainty, surely? Well, as it turns out, no it isn't! Instead he blows over her face (maybe his idea of a blow job?) which is kind of creepy if you want my opinion. If someone started blowing on my face instead of kissing me then serious questions would need to be asked!

So the couple have the opportunity to get passionate with each other in the desert, but instead, decide to eat a Turkish delight. The guy does get his big chopper out, but don't get too excited, it's just his sword I'm referring to, and he uses it to slice the chocolate bar in half with.

I believe the music for the ad was created by Jeff Wayne (War Of The Worlds) although I haven't been able to confirm this 100%.

It's a deliberately mysterious advert that gives off an exotic vibe, and, thus, the chocolate bar was generally more favoured by adults than children. It certainly wasn't my first choice when venturing into the local sweet shop back in the 1970s and early 80s. Having said that, my Mum hated Turkish Delight and so it definitely wouldn't have been her first choice either - she was a dark chocolate fan and liked Bourneville and Black Magic chocolates.

Now, I actually quite like this chocolate bar, although there are a great many who are not fans of the rose-flavoured jelly centre. The jelly to chocolate ratio is pretty high, and it's rather sweet, and it doesn't really quite live up to the exoticness that pours out of the advert. The overall taste experience is certainly not the same as your traditional Turkish Delight that you would buy in Turkey, which comes without the chocolate coating and has a rather more sophisticated texture and taste, rather than a mass-produced one.

The chocolate bar was launched in 1914 in the British isles by J. S. Fry & Sons, who merged with cadbury in 1919, although the Fry's brand name has remained ever since. 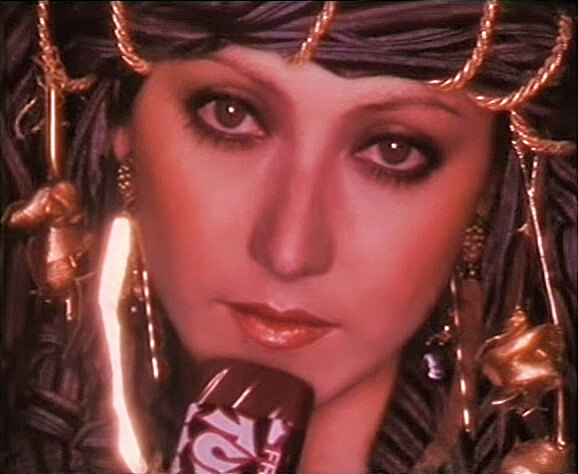 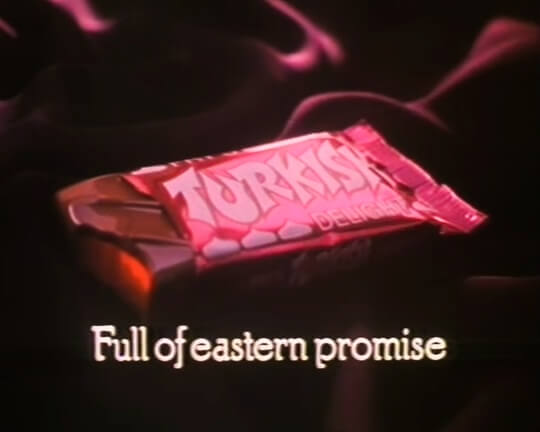