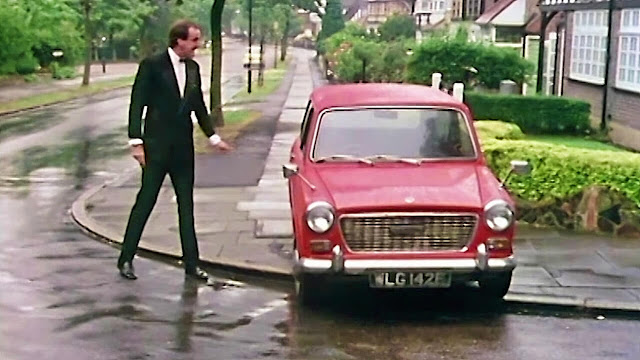 Back in 1995, British Telecom (BT) ran a series of "It's 1 To Remember" TV adverts in the UK for Phone Day, to help the British public remember to add a 1 to any area code starting with a 0, making them 01. You may well remember the day of the change on Sunday 16th April 1995. Each advert featured a different classic comedy clip.

Well, I thought that I had actually completely forgotten about Phone Day, but when I found this advert, I suddenly remembered it like it was yesterday! It seems my brain had been storing the memory waiting for the right moment for me to retrieve it, which is today. The memory is completely irrelevant today, of course, but it's just amazing how much stuff the brain stores away for you.

This particular advert features a clip from the classic 70s sitcom Fawlty Towers, which is my favourite comedy from the decade. I have seen this clip many times over the years, but no matter how many times I view it, it still makes me howl with laughter.

Basil Fawlty (played by John Cleese) is in a foul mood (as he always is!) after his car breaks down in a suburban street, and decides to give it "a damn good thrashing". The car is a 1967 Austin 1100 Countryman Estate, and was around 8 years old when this episode, Gourmet Night, was aired in October 1975, so in reality it would probably have been starting to have issues. In general, cars were a lot more unreliable back then, and I am grateful that advances in technology have made them much more reliable these days.

Back to the clip, and it's not just the sight of Fawlty beating his car that is amusing, but the build up to it, too. The way in which he shouts at his car as if it is another human being is hilarious. "I'm going to count to three ...1 ...2 ...3... right, you've tried it on just once too often!". He seems to truly believe that the car is purposely not starting just to get back at him, and he continues "Right, well don't say I haven't warned you...I've laid it on the line for you time and time again...right, well, this is it, I'm going to give you a damn good thrashing!"

Gourmet Night was the fifth episode in series 1. It's the one in which his greek chef gets drunk, and the hotel needs to serve up a duck lunch to it's special guests. Basil calls a friend, Andre, a restaurant owner, who has just what he needs, so he sets off to go an pick it up. However, when an accident leads to the duck ending up on the end of waiter Manuel's foot, he needs to pick up another one fast, but his car breaks down! Basil eventually makes it back to the hotel on foot with what he thinks is a duck, but a mix up at the restaurant means he has a desert instead. When he eventually lifts the cloche in front of his guests, he reveals a Bombe Surprise, which certainly was a surprise!

It's true to say that there wasn't a single bad episode of Fawlty Towers, and each one was packed with hilarious moments, many of which wouldn't get past the PC brigade today. I'm just glad we have Youtube which allows us all to watch them again as they were, without any censorship.

Please note the advert is now unavailable, so I've added the clip from the show instead. Enjoy! 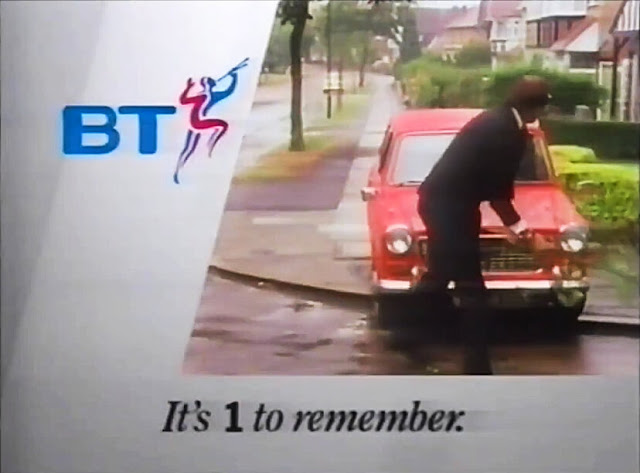