Posted by Mark Nobes on December 06, 2021
It's hard to believe that, as I write, 2004 was 17 years ago. I sometimes wonder where all the years went? One thing I do remember, though, is this Woolworths TV ad featuring Woolie the sheep and Worth the dog, which aired during the 2004 Christmas period. Although I don't remember the intricate details, I certainly remember the dog singing Walking in the Winter Wonderland" and all of of those lovely long-legged ladies in the background dressed as Santa.
The first products advertised reveal some of the celebrities of the time. Three books by pop star Robbie Williams, the boy band Busted and England rugby star Jonny Wilkinson.
Next up is the O2 mobile phone gift pack. It's so interesting to see the old technology, and now, of course, almost everyone has a smart phone. There's also a rotating disco ball and some luxury Christmas crackers - not sure I would have bought them at £12.99, that still seems expensive even now!
The pink Disney TV and DVD combo is interesting. DVD's were big business back then, of course, but they have been in sharp decline in recent times due to the advent of the online streaming services such as Netflix and Amazon Prime. £169.98 for that tiny TV seemed like a good buy back then. Now you can buy a 24" TV for around the same price and, of course, the cathode ray tube went out of fashion some time ago!
Next is a stack of Ferrero Rocher for £6.99, which is a brand that is still going strong, although I've never been a massive fan of them.
The PS2 at £79.99 is cheap compared to today's console prices. Now we have the PS5, although you can consider yourself very fortunate if you can actually manage to find anyone selling one due to the supply issues. The advert ends with the title "The Big Show This Christmas".
Woolworth officially became defunct in January 2009, although it continued with an online presence until 2015. It's a store I certainly miss shopping in, although it did lose its way in the final years, and you were never quite sure what you were going in there for! 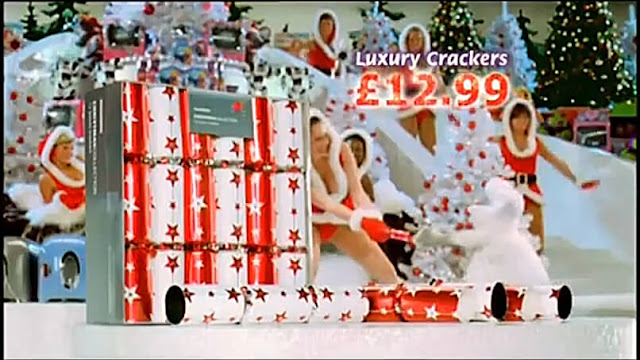 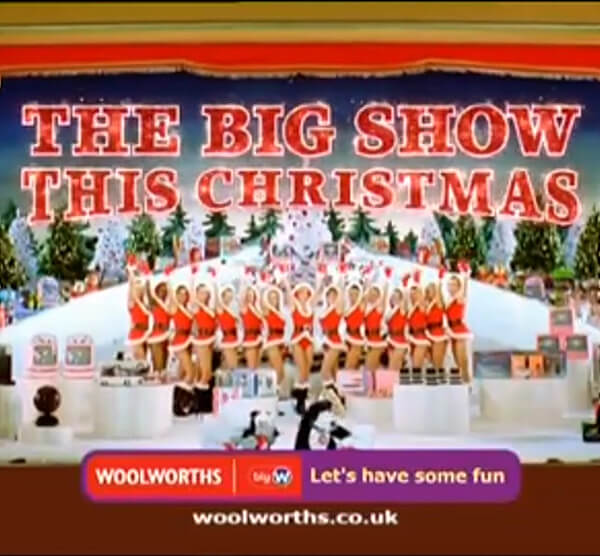