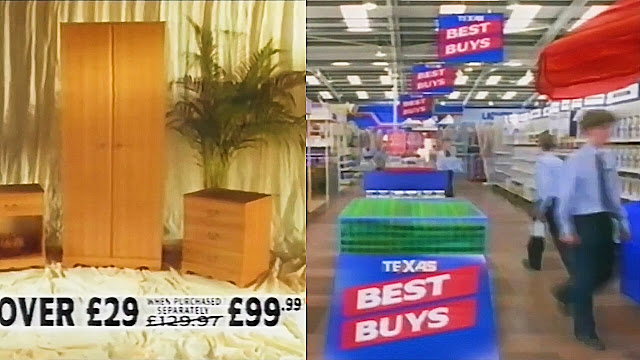 You may remember a time when there was a Texas Homecare D.I.Y. store in just about every major town and city throughout the UK back in the 80s and first half of the 90s. I'd actually forgotten about them until I stumbled upon this TV advert from 1995, and judging by the comments left by my Youtube friends, there are plenty of you who had also forgotten about them, too, so I'm glad I'm not the only one, at least!
The TV ad (further down the page) features the stores Best Buys, and these include Black & Decker power tools, bedroom furniture, Qualcast cylinder mowers and Texas own brand emulsion paint. During the late 80s, the ads featured Texas Tom, a Texan who talked about the benefits of visiting the store while American country music played in the background. Before this, they used the slogan "Texas - The Big One", which I do actually remember. 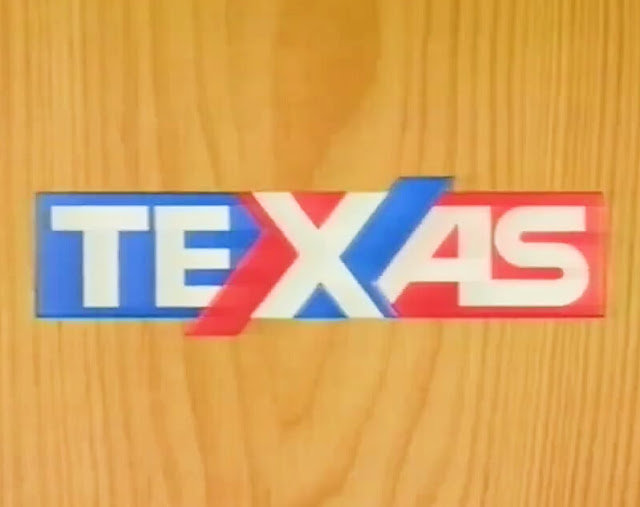 So back in the day, Texas was one of the leading D.I.Y. stores, and the first one opened in 1972. It quickly became a retail empire, creating a DIY revolution with their warehouse style stores opening across the UK. Before this, you would have to rely on your local ironmongers or call a tradesman to get work done around your house.

Texas were owned by Ladbrokes from 1986 until 1995, and were then bought out by Sainsbury's, who converted the majority of the stores to Homebase, although 26 stores were closed down. There were still a number of Texas stores operating until 1999, but even these were converted to Homebase in that year.

We no longer have a Homebase in my nearest town, sadly, and it was sold to The Range, but we do have a B&Q and Jewson. I used to prefer Homebase to B&Q as it has less of a warehouse feel to it. I do like to dabble in DIY, but when it comes to plumbing or electrics, I tend to leave it to the experts, as I really don't want to end up with a Frank Spencer style disaster in my household! 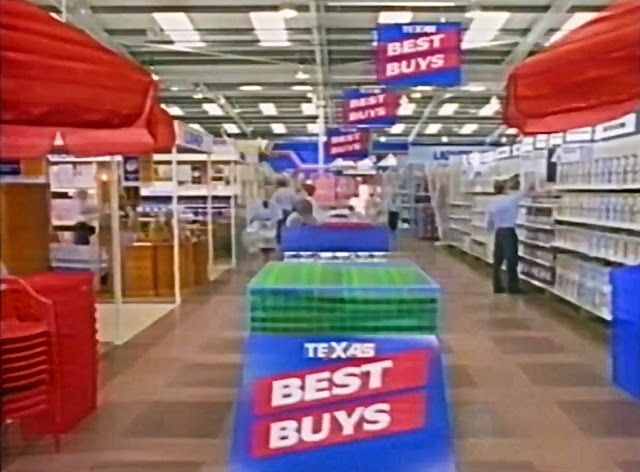 Here we see the interior of a Texas store in 1995 with Best Buys advertising banners.
90s Ads DIY