Posted by Mark Nobes on December 11, 2021
This advert for the Rover Metro is from 1992. The original Metro as labelled as the Austin Mini Metro which launched in 1980. An MG model was launched on 1982, and in 1987, Austin was dropped from the name altogether and the car simply became known as the Metro. In 1990, the Rover Metro was launched with a new range of engines and a new bodyshell. This was known as the Rover 100 in Europe.
I drove an Austin Metro City X from 1987 to 1991, and I have to say it had many reliability issues. The gearbox needed to be replaced at just 20,000 miles, and I bought a refurbished one as I simply couldn't afford a new one at the time. I know that some people had issues with the paintwork, too, and the general build quality just wasn't that great.
Regarding the advert, the narrator tell us "After a 14 month, 50,000 miles test, the critics at Car magazine described the re-engineered Rover Metro with a few choice words". The word "Astounding" is displayed as road paint, and "Economical" is displayed on a petrol station sign. "A better car" is shown as a road sign, and "Believe it" is shown on the side of a lorry. The ad finishes with the narrator stating "It's the only small car good enough to be called a Rover".
The Rover Metro, received a much better response from the critics than previous models. It featured a much better build quality and was a huge improvement over the previous model In fact, it won the What Car "Car of the Year" award in 1991. 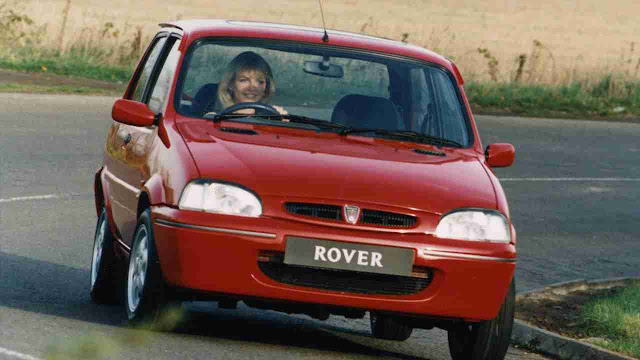