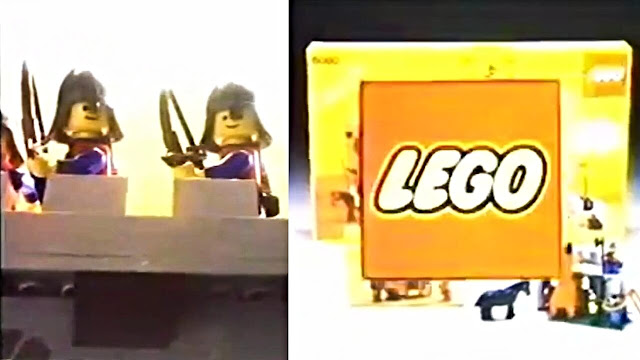 So who had a Lego castle back in the 80s? This British TV advert (scroll down to view it) from 1984 features the voice of Ade Edmondson and possibly Timothy Spall, although I have been unable to find out who the main narrator is.
The story revolves around the Black Night, who wants to challenge Legoland Castle. The castle definitely needs defending, so next we hear "Does anyone know how to work the portcullis?" in a strong Birmingham (Brummie) accent. Now, I'm not sure if Ade is providing this voice, too, but it sounds more like Timothy Spall to me, but I may be wrong.
The advert would certainly have caught my attention had I been a little younger, and I'm pretty sure there were many kids begging their parents for a castle after watching it. The dream of building and defending your own castle would certainly have been very appealing to many young lads.
I was tool old to be playing with Lego in 1984 (It was the year I left school, so I was busy looking for a job!), but I certainly enjoyed playing with it back in the 70s, although I never had a castle. I had a big case full of bricks and some building parts such as as flat bases and roof parts. I also had a ship which I would often take into the bath with me, and also some vehicle parts with a motor.
The first lego products launched in 1949, and the company is based in Billund in Denmark. It has grown massively since then, and in 2021, it was officially the largest toy company in the world.
Look-In Magazine Advert 1976 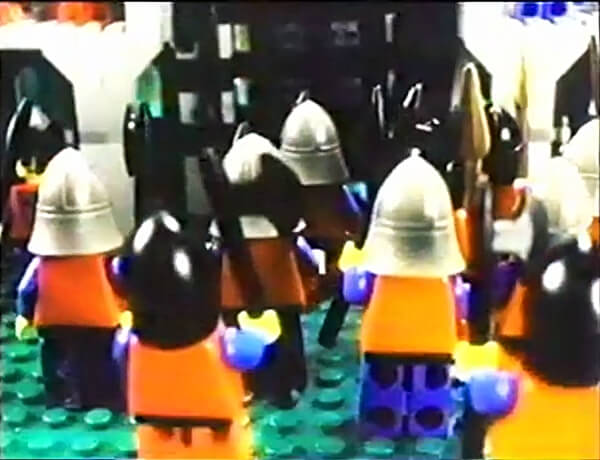