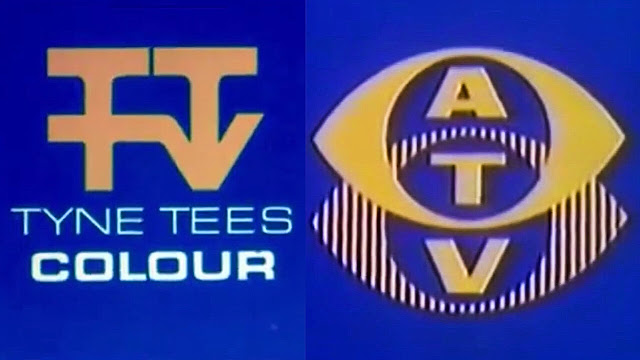 So how many of these ITV idents from the 70s will you remember? Scroll down the page for the video, and test your memory! Some are more memorable than others, with some regions producing more TV programmes than others. For instance, Thames Television probably produced the most shows including The Benny Hill Show, George and Mildred and The Morecambe and Wise Show, to name but a few. It's weekend version London Weekend Television (LWT) produced Catweazle and On The Buses. I certainly remember Granada (which produced Coronation Street), Yorkshire Television (which produced Emmerdale Farm) and Associated Television (ATV) which was my region and produced TISWAS, Bullseye and Celebrity Squares. 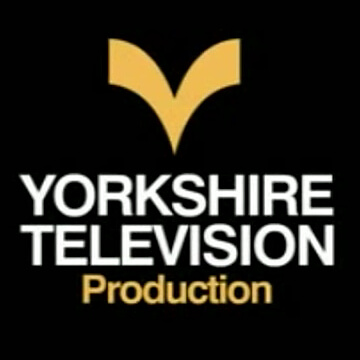 The only ident I really can't remember is the one for Westward TV, which I don't think I've seen before. It served the far South West of England and I believe it produced Treasure Hunt, but it was certainly one of the smaller ITV franchises.

I could not find any idents available for Harlech (which became HTV West and HTV Wales in 1974) or Ulster TV which served Northern Ireland.

So which is your favourite ident? I definitely think the ATV is probably my favourite. Of course, I'm biased as it was my region, but the horns and the eye shaped graphics were very bold. It became Central on 1st January 1982.

Anyway, here is the full list if the 1970s idents in chronological order. Please note that the counties listed are only a rough guide as parts of some counties received signals from different transmitters. Of course, if you were lucky you lived in an overlapping area where you could pick up a signal from two transmitters, although this was more useful for an indoor aerial which you could point in the desired direction.

London Weekend Television (LWT) - this was the weekend version of Thames and served the London area of England.

Anglia - East Anglia and parts of the East Midlands.

Harlech (which became HTV West on the 70s) - Avon and Somerset and parts of South Glos.

HTV Wales - this ident was not included on the video.

BBC1 Christmas Day 1985 - What We Were Watching