Posted by Mark Nobes on December 10, 2021
I wasn't old enough to be shaving in the 70s, but that didn't stop me from splashing some of my Dad's aftershave over my face. I'm not sure if he ever used Denim, though, although it was hugely popular back then, but I do remember using some of his Brut 33 and Old Spice.
This particular advert is from 1976, and I believe it is the first advert for the fragrance, although there was a series of different ads shown on UK television. The only channel to featured ads back then, of course, was ITV, with the other two channels being BBC1 and BBC2, which was paid for by the license payer, as it still is now, which is hugely controversial.
The advert features a lady's hand running across the denim jacket of a man in a rather sexual manner and unbuttoning his sleeve. The narrator sounds like he's been listening to too many Barry White LPs, and his voice sounds amusingly deep and sexy - the whole advert just screams 70s!
Denim launched in 1976 and has a spicy, woody scent. By 1984, it was a marketleader, and in this year they launched an ad for Denim Musk. In 2000, the Denim brand was given a complete makeover.
I feel now, after watching this ad, that I need to try out the latest Denim to see what I've been missing. I'm not sure it will make me attractive to ladies again, though. At the age of 53, it will take a lot more than a splash of after shave to gain the attention of the ladies!
Milk Tray Man Advert 1977 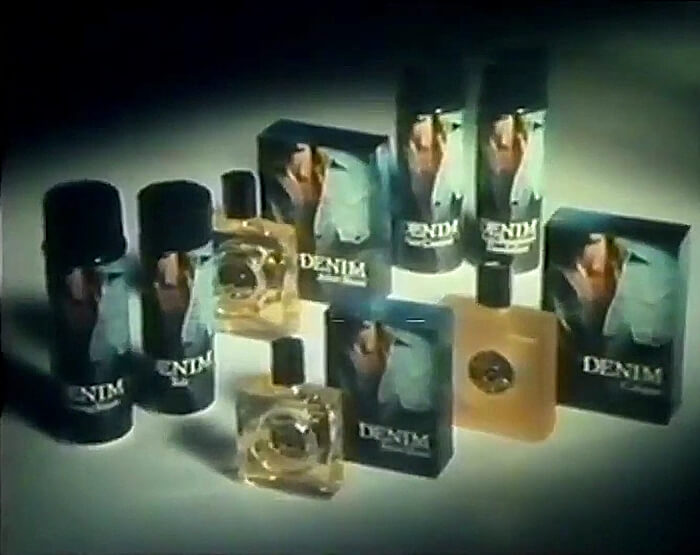